Paul McGarry has been the Irish Ambassador to Romania Since September 2019. Prior to taking up this role, he was the Director of EU Institutions and Coordination, European Union Division of the Department of Foreign Affairs and Trade.

He had previously served in various roles in the Department Taoiseach (Prime Minister’s Office) including as Head of Corporate Affairs from 2011 to 2014. As Assistant Director of the Northern Ireland and International Division from 1997 to 2004, and Director from 2007 to 2010, he worked on aspects of the Northern Ireland peace process including the negotiation and implementation of the Good Friday Agreement and on relations with the United States and Canada.

He also worked on economic and social policy from 1992 to 1997, particularly on a number of European Programmes targeted at tackling unemployment. He was also Private Secretary to the Minister of State for European Affairs and Local Development.

Earlier in his career, he served in Protocol Division and as Assistant Private Secretary to the Government Chief Whip.

Paul was born in Galway on 28 June, 1958 and educated at University College Dublin where he was awarded a degree in Agricultural Science. He and his wife Mary have two children. 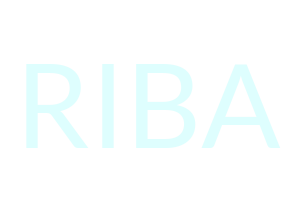